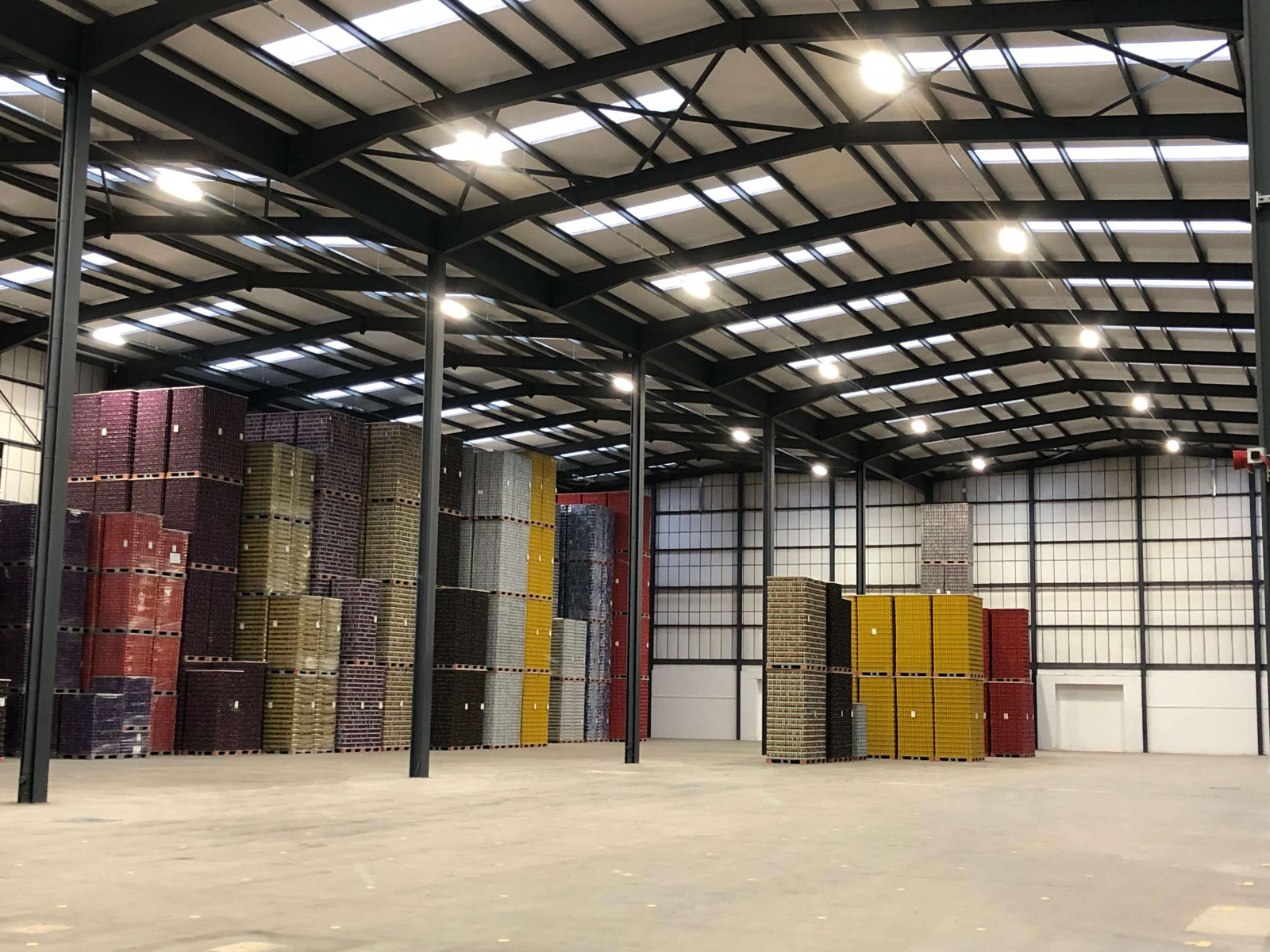 Why LEDs should be replacing fluorescents in businesses

With businesses now working harder than ever before to improve their energy efficiency and help tackle climate change, it’s becoming harder to justify keeping traditional fluorescent and incandescent lighting in buildings when LEDs are proving their worth every day. However, for many, the initial upgrade to LEDs can be a daunting prospect, mainly due to the higher upfront costs, disruption and installation.

But the incentive to install energy-saving LED lighting has never been greater, with companies being able in some cases to potentially gain a discount of 40% of the total installation cost, as well as reaping forward energy savings of up to 80%, say lighting experts EcolightingUK.

LED luminaires are designed to replace fluorescent fittings and are easier to install than many people might expect. The initial extra costs are often paid for in less than three years in energy savings and they come with many benefits from lifespan through to technology and helping the environment.

Fluorescent lighting has a shorter lifespan than LEDs, so much so in fact that the difference is as high as 24,000 hours. The main difference is measured in the quality of light over time as LEDs maintain their brightness throughout their life unlike fluorescents that suffer lumen depreciation and flicker or buzz as they begin to fail.

LEDs are also much better for the environment as customers make energy savings in excess of 70% over fluorescent lighting, and they need virtually no maintenance and are free of harmful chemicals like mercury, making them safer to use. Their energy efficiency is in part down to their use of directional light, as the design angles the light downwards. Fluorescents project light in lots of different directions including towards the ceiling, meaning they are wasting the light.

LEDs are popular in offices, industrial and commercial properties, and aside from the financial and environmental factors, the most obvious and instant benefit of LED lighting is the superior light quality that the new technology generates. The result of a lighter and brighter working environment is improved visibility and enhanced workplace safety for employees, and results have shown that following installations workforces are delighted with the improvements in their working environments.