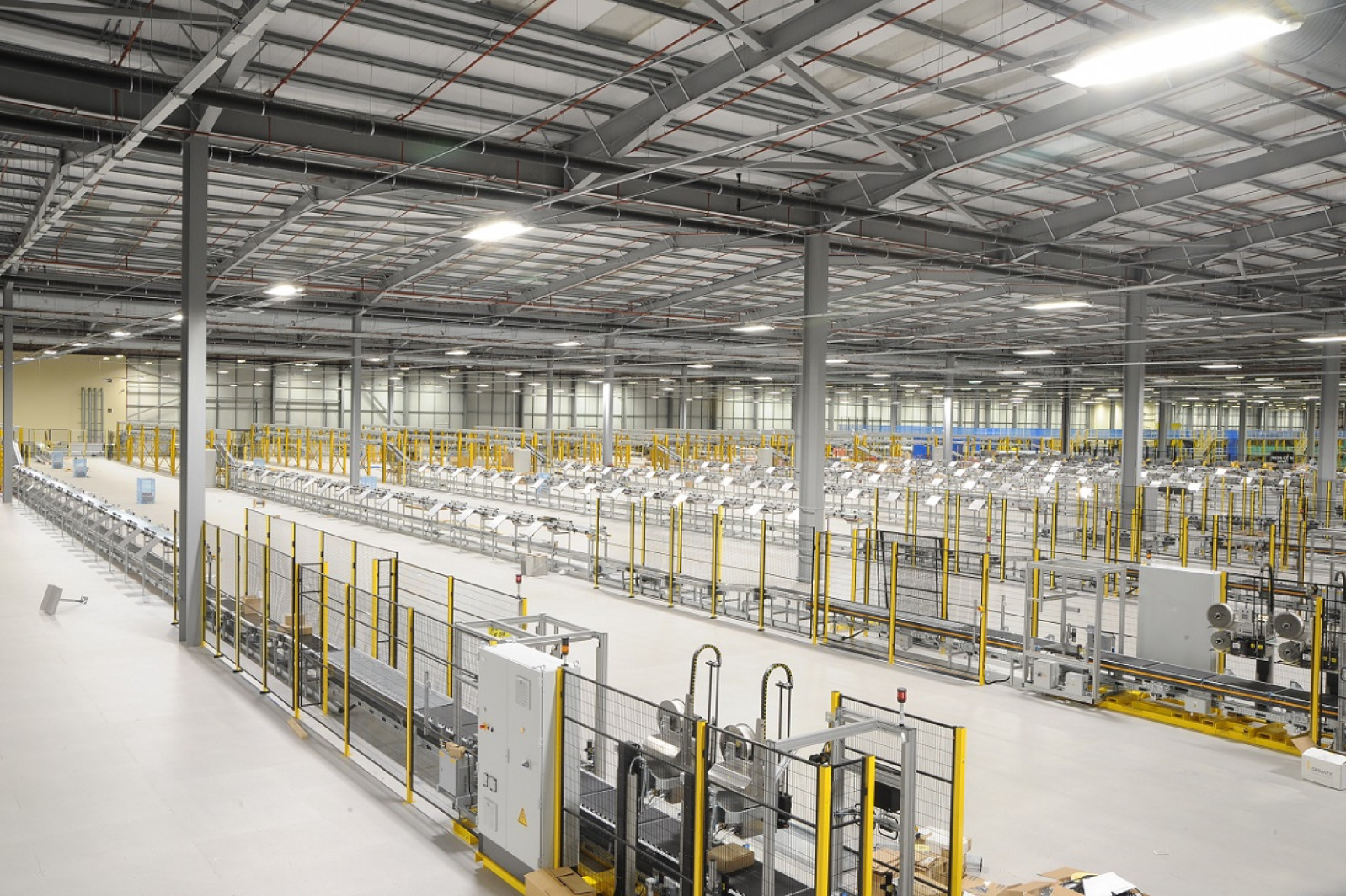 How to save 79% on new LED lighting installations

The incentive to install energy-saving LED lighting has never been greater, with companies being able in some cases to potentially gain a discount of 79% of the total installation cost, as well as reaping forward energy savings of up to 80%.

EcolightingUK works with a central grant finding body which researches county council grants available across the country for assisting SMEs with carbon reduction.

Grants vary depending on the authority but these can be as high as 60%, and whilst often capped this can be as much as £50,000. This grant coupled with enhanced capital allowance, where the project can be set against corporation tax of 19% in the first year, effectively means that companies can benefit from a 79% project discount.

Whatever the grants available on a project, all companies will also see massive energy savings with LED lighting. By using LED lighting with the latest lighting management systems, it is now relatively easy to achieve 50% to 80% energy savings on most projects with these energy savings paying for the systems and installation for a fast return on investment, often in just eighteen months.

Ecolighting also works with some of Europe’s leading finance experts to deliver leasing packages on LED lighting installations. Steve Gardner, Ecolighting’s Managing Director comments, “This scheme has big benefits for UK commerce and industry.  The concept is likely to appeal to all business directors and accountants as leasing aids cash flow keeping costs off the balance sheet and also takes advantage of tax benefits.”

The leasing scheme is ideal for all types of applications including factories, warehouses and exterior lighting as well as offices, retail, hotels and education.  Ecolighting already has a number of lighting projects underway using this scheme.

The way the scheme works is that once contacted, Ecolighting visits the company to conduct a survey of the existing lighting installation and energy consumption by a technical expert. This is then followed with the provision of a new lighting plan with a full financial calculation, together with energy saving and CO2 saving documentation.  Once the project is agreed, it is entirely managed by Ecolighting from start to finish including installation, financing and a performance guarantee during the full contract period.

“The return on investment on LED lighting installations can be staggering”, says Steve Gardner. For example Ecolighting has been working with the logistics group Bibby Distribution over the last three years to progressively replace fluorescent systems with more energy-efficient LED lighting. On just one warehouse the annual savings are around 66% in energy costs amounting to some £88,000 per annum with a payback on investment of just 1.7 years. At the same time the Ecolighting LED lighting has helped the group to reduce its carbon footprint in line with its ‘Road to Zero’ campaign.

Further information on LED lighting leasing schemes and grants is available from Ecolighting on 01455 552511, by emailing [email protected] or by visiting the company’s website at www.ecolightinguk.com