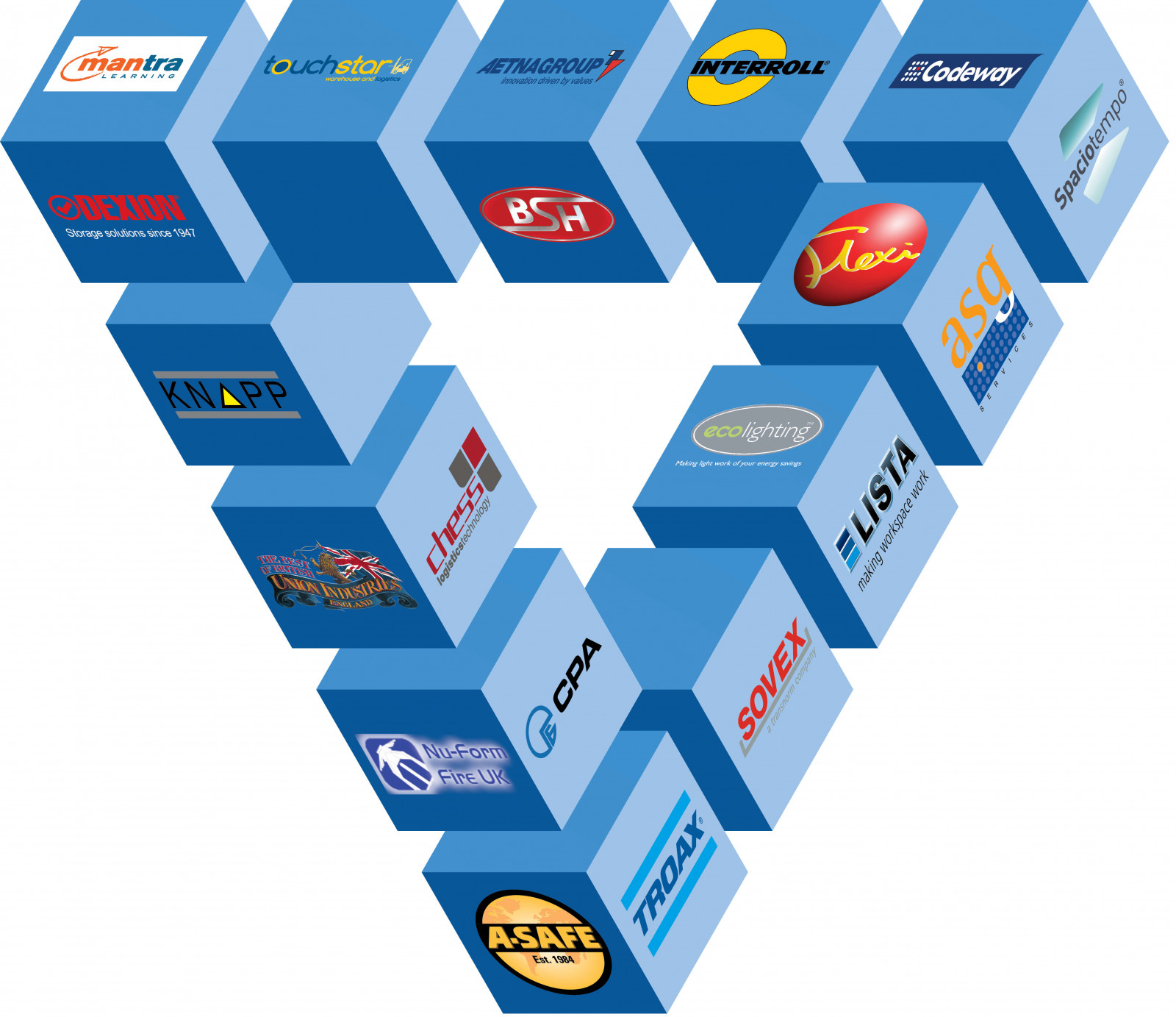 Exciting few months ahead for Ecolighting

2019 is already shaping up well for EcolightingUK. Following its recent expansion and development, the company has been nominated for several awards and is to attend a major logistics exhibition later in the year.

Having been a finalist in the Electrical Review awards in the spring, Ecolighting has also been shortlisted for the 2019 UKWA (United Kingdom Warehousing Association) awards this month. June also saw the company head to the annual Made in the Midlands exhibition in Coventry and make the trip to Manchester to support WTG’s (Warehouse Technology Group) latest event.

Having recently become a member of the WTG, Ecolighting joins the collaboration of 20 companies involved in the provision of specialist solutions to the warehousing and logistics industry. The relationship was formed following Ecolighting’s 2018 project at specialist provider of training and development for the logistics sector Mantra Learning.

Ecolighting will also be exhibiting at the UK’s largest logistics exhibition, IMHX, at the NEC this September. The company will be exhibiting its range of popular lighting products at the show, including its Sapphire and Pegasus luminaires, which are designed for use in a wide range of applications from industrial and warehouses to manufacturing and cold stores.

Visit Ecolighting on stand UK6 at IMHX at the Birmingham NEC on the 24-27 September and speak with one of the team about high quality, energy efficient industrial lighting solutions.