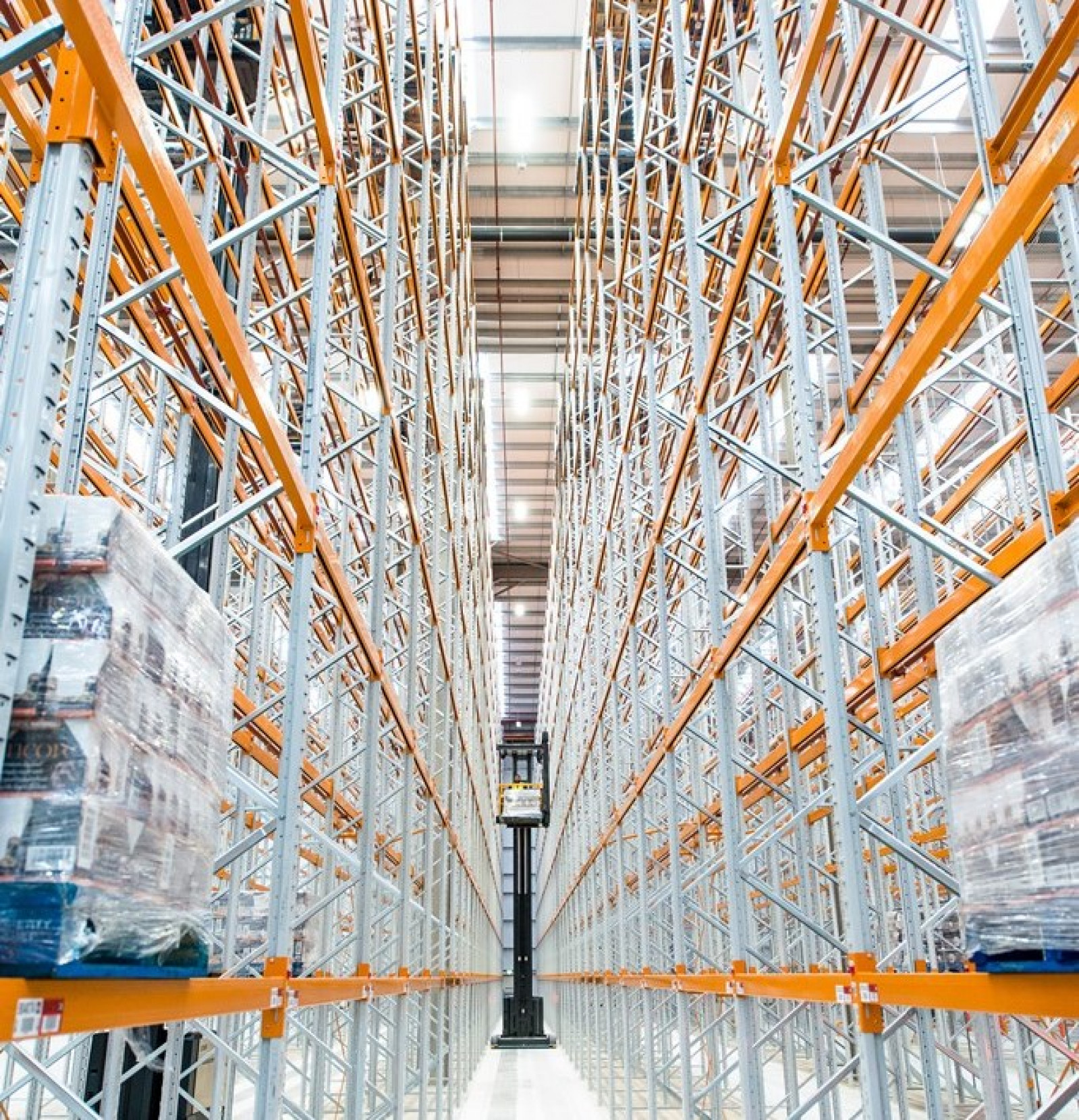 Manufacturers and installers of energy efficient lighting solutions and new WTG member EcolightingUK is exhibiting at the UK’s largest logistics exhibition, IMHX, at the NEC this autumn.

As one of the UK leaders in LED lighting solutions to commerce and industry, and over 700 installations, Ecolighting has worked with many big name companies such as M&S, A.F Blakemore, British Sugar, Bunzl, Kuehne Nagel, Carlsberg, Culina and Cadbury.

Ecolighting will be exhibiting its range of popular lighting products at the show, including its Sapphire and Pegasus luminaires, which are designed for use in a wide range of applications from industrial and warehouses to manufacturing and cold stores.

For over 40 years, Ecolighting has worked with companies nationwide to provide high quality, energy efficient industrial luminaires. In the last year, Ecolighting has continued working with leading supplier of logistics and warehousing services Bibby Distribution, installing LED lighting at sites across the country following its project at the Wakefield site almost three years ago.

Chris Earle, Property Asset Manager at Bibby Distribution, commented, “Ecolighting were part of a competitive tender process  for the lighting upgrade in Wakefield and provided the best all round solution to fit our requirements. Since that time we have gone on to work together on a number of similar projects throughout the portfolio.”

He continued, “There are a number of benefits that have come from installing the new LEDs. These include meeting the required lux level and exceeding the minimum required, not having to worry about regular upkeep and maintenance for the fittings and having the emergency lighting feature included was another requirement taken care of. The Ecolighting products are cost effective, have saved us around 66% in energy savings and helping to reduce our carbon foot print in line with our Road to Zero campaign. We are very happy with the results and would recommend Ecolighting to anyone looking to upgrade their lighting.”

Mark Currie, CEO of Mantra Learning, commented, “Ecolighting have been a pleasure to work with and have fitted our huge site with energy efficient and effective LED lighting. The new lights were fitted in our new facility for reverse logistics and are a nice clean white, are sensitive to movement, easy to maintain and can be moved around if necessary.”

“I was very impressed with the engineers, who should be recognised for their punctuality, lack of disruption and overall great attitudes. Not only were they tidy, honest and accommodating, they came to me and questioned the plan in place when they knew it couldn’t be right. They not only challenged what they knew was wrong but asked for my input for the new strategy, which I found very commendable.”

He continued, “Outside the building we also had our street lighting updated. The lights we had in place were very ineffective, and despite an installation issue everything was great. The team of engineers kept us informed of everything that was going on so when a problem did arise, I knew exactly what was happening. I would highly recommend Ecolighting to anyone looking to upgrade their lighting and am very pleased with the end result.”

Lisa Cooley, General Manager at PFSweb, commented, “The new system is energy saving and works well with the control system we currently have in place. We like that the lights time out when an area is not in use and found that Ecolighting were the best solution for our requirements. We are very pleased with the results and would highly recommend them to complete an installation for anyone in the market looking to upgrade their current lighting or to install a new lighting system.”