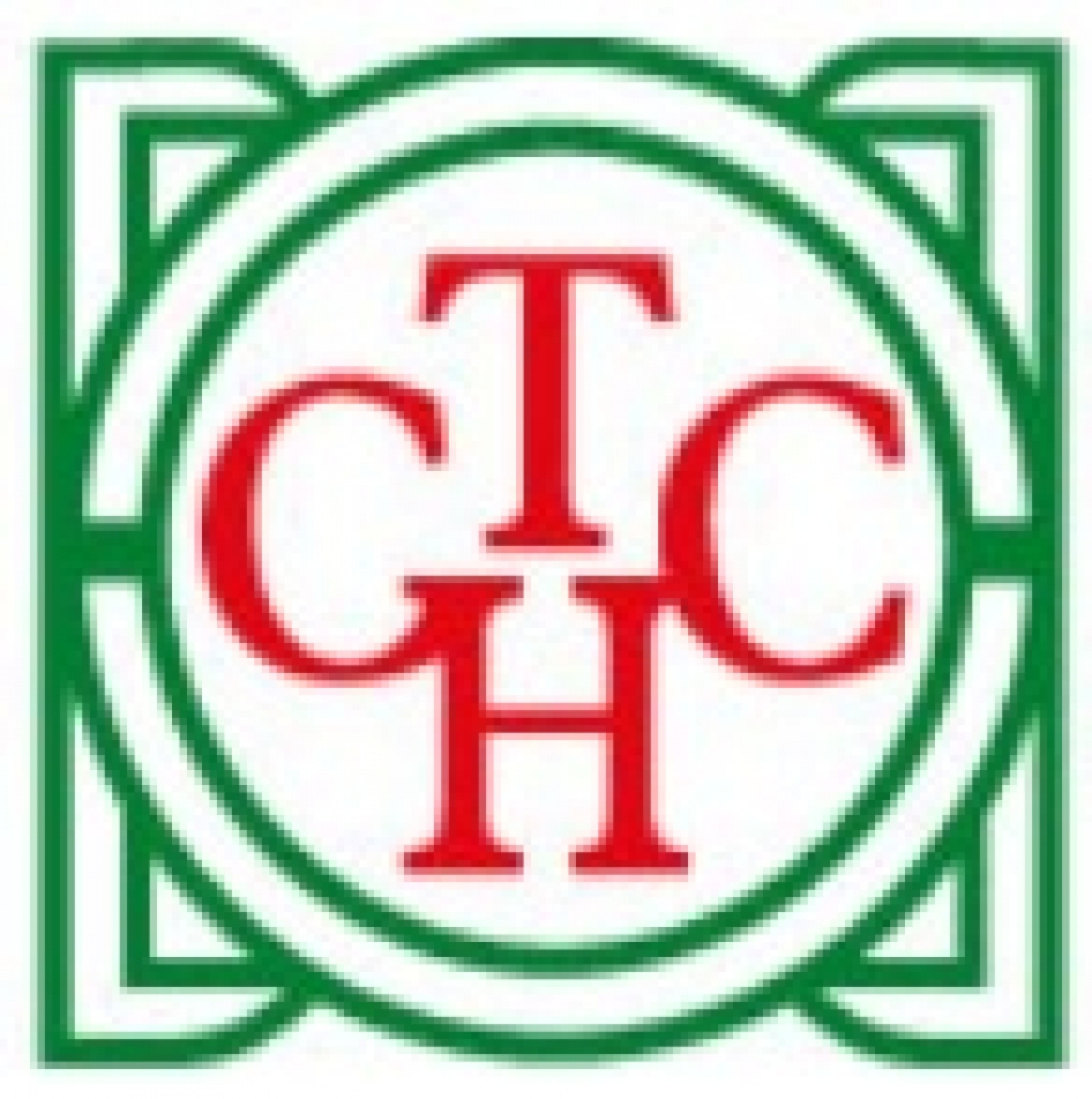 The Cambrian Training Company delivers training programmes for the Welsh Governments Department for Children, Education and Lifelong Learning and Skills (DfES) and works in partnership with an extensive range of businesses across Wales. It was as established in 1995 and employs around 55 members of staff. This lighting installation was undertaken at their head office in Welshpool.

Cambrian Training decided it was time to improve the lighting within the offices, as it was becoming un-economical to continue repairing and replacing the Cat 5 1200 x 600 fluorescent luminaires in their suspended ceiling. After a proper design from Ecolighting, it became clear that in order to best distribute light, 600 x 600 spaces would be used instead.

The majority of the work was centered around changing the luminaires in the suspended ceiling, over 100 in total, so naturally the 30W LEDVance 600 x 600 LED ceiling tile was chosen. Whilst at it, Cambrian Training decided to upgrade their decorative wall mounted luminaires with the Kosnic bulkhead range, and also some spot lights in key areas.

Ecolighting were chosen because of the professional consultancy and full turn key service. The main concerns for Cambrian Training was the quality of the product and the flexibility of the engineers to work around the office staff.

The installation of this project took two working weeks, and Cambrian Training are now saving over 70% on their lighting energy costs, not to mention the savings on maintenance. It will take under two and a half years for a complete return on investment.

Eco Lighting were a very professional company from start to finish and competed the work on time to a high standard. We would definitely recommend them as a supplier.  Elen, Cambrian Training Company