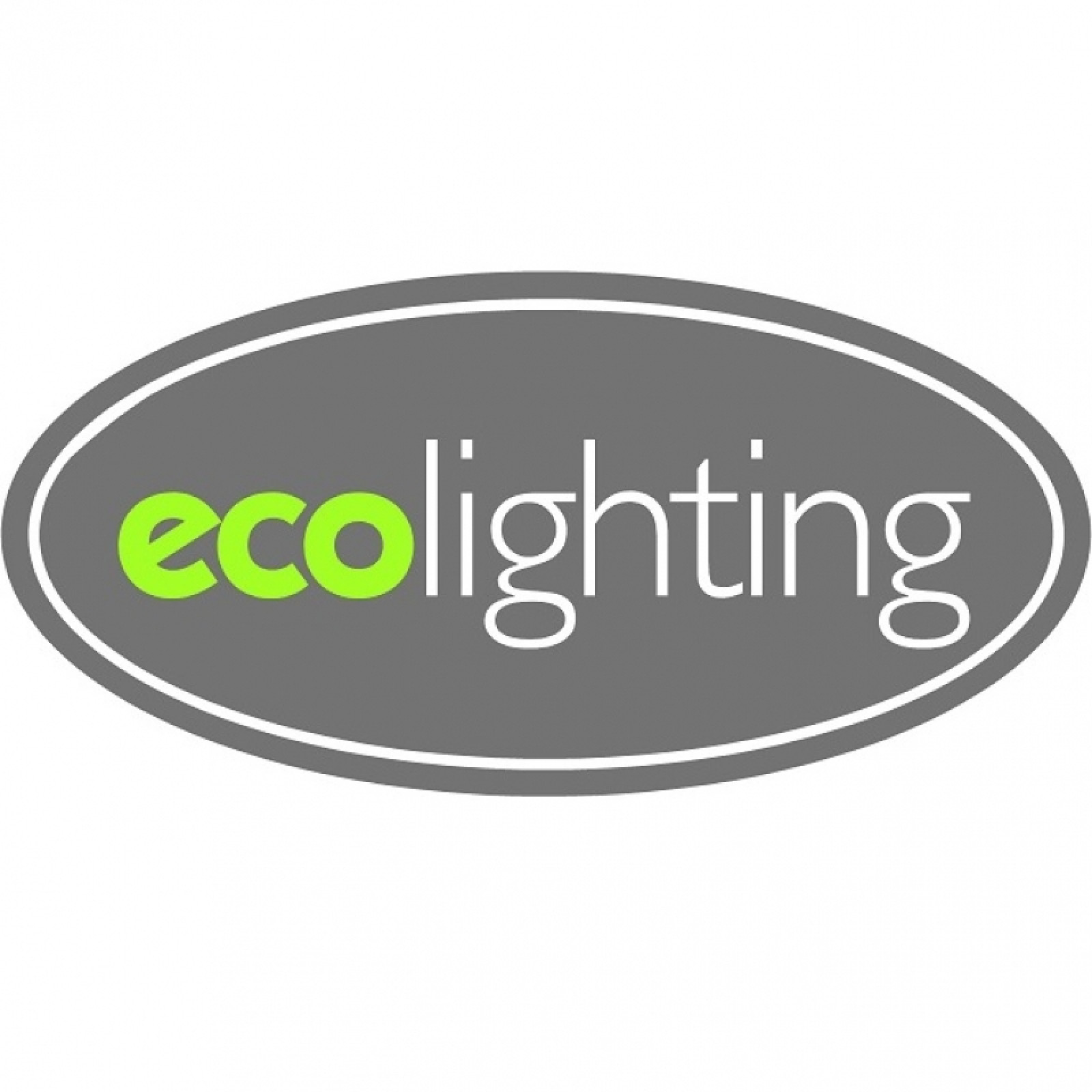 Here at Ecolighting, LED products are a big part of what we do. To help you understand a little more about LED's, here are some interesting facts that you might not know:

1. The term 'LED' is an acronym for 'Light Emitting Diodes'.

2. LED's offer huge savings! They use at least 75% less energy, when compared to incandescents.

3. Are you someone who enjoys eating fresh food? Places where fresh food is prepared - such as deli's, it has been proven that LED lights breed significantly less bacteria when compared to its fluorescent or halogen counterparts. Something to take into consideration, next time that you're feeling peckish!

5. Size advantage: LED's can be very compact and low-profile.

6. Directional light emission means that they can direct light where it is needed. (Incandescent and fluorescent bulbs emit light and heat in all directions). This is very wasteful if you ask us!

7. LED's require no warm-up time. Turn them on, and you're good to go!

8. Had a new addition to the family recently? An LED bulb in a newborn's room today, would probably not have to be replaced until that child goes off to college. Always good to make a saving somewhere, as your child will no doubt help to find a way of spending your money elsewhere!

9. LED bulbs have no Mercury, or any other hazardous materials used in manufacturing.

10. Ever seem Times Square, in New York on New Years Eve? The giant ball that is dropped during the countdown is made up of a whopping 32,256 individual LED lights. Or so we're told - I don't think any of us here fancy double checking!

They were just 10 quick facts regarding LED lighting. There are many more in which we could have included, but we hope our list gives you a little more understanding of what LED's are about.